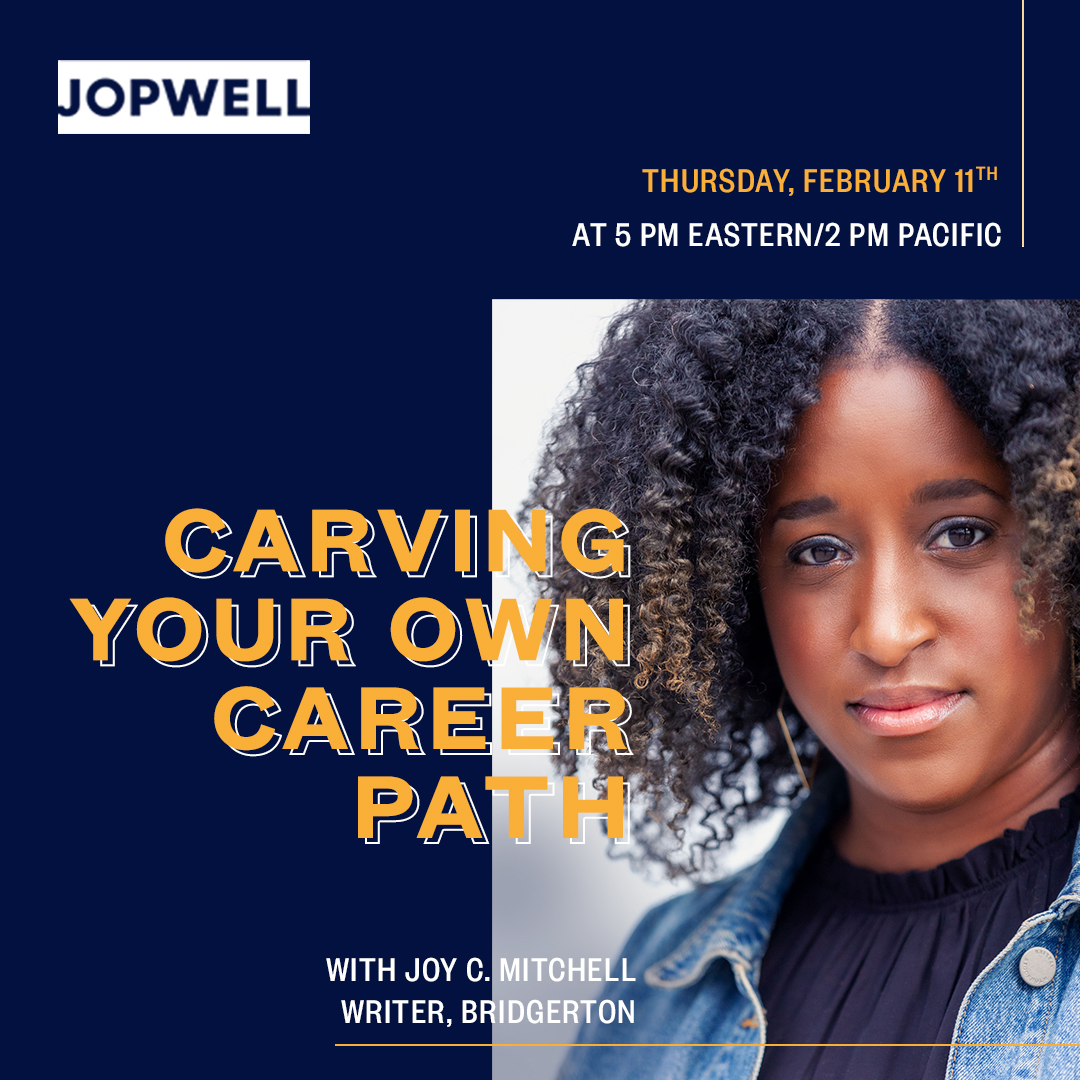 In addition to writing television, she freelances as an entertainment and travel journalist. Her writing has been published in Billboard, The Hollywood Reporter, and Teen Vogue among others. She is the founder of the travel blog Joy in Europe.