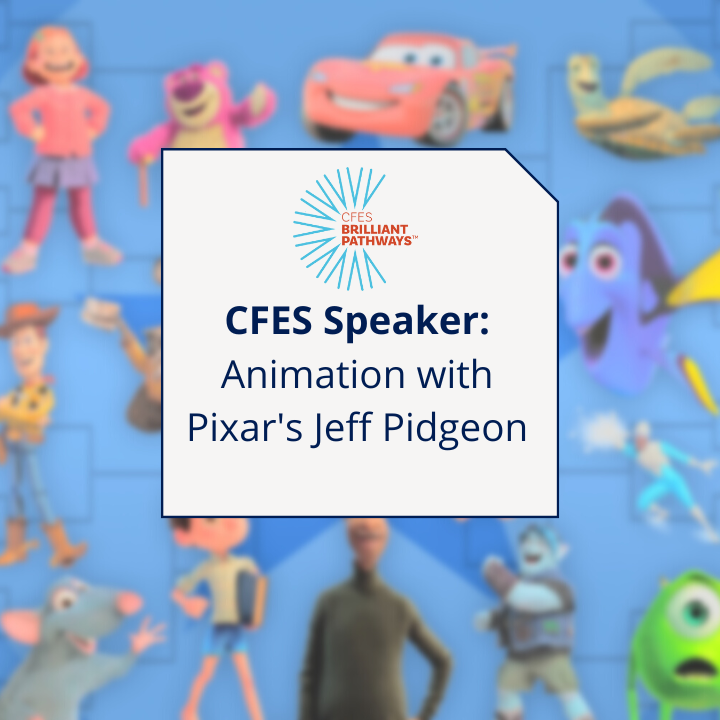 Jeff Pidgeon is an American animator, screenwriter, storyboard artist, and voice actor at Pixar. He has worked behind the scenes on films such as FernGully: The Last Rainforest, Toy Story, A Bug’s Life, Toy Story 2, Monsters, Inc. and WALL-E, as well as many US TV shows. Pixar is an American computer animation studio known for its critically and commercially successful computer animated feature films. Jeff will be talking about his own career path in the space of animation.