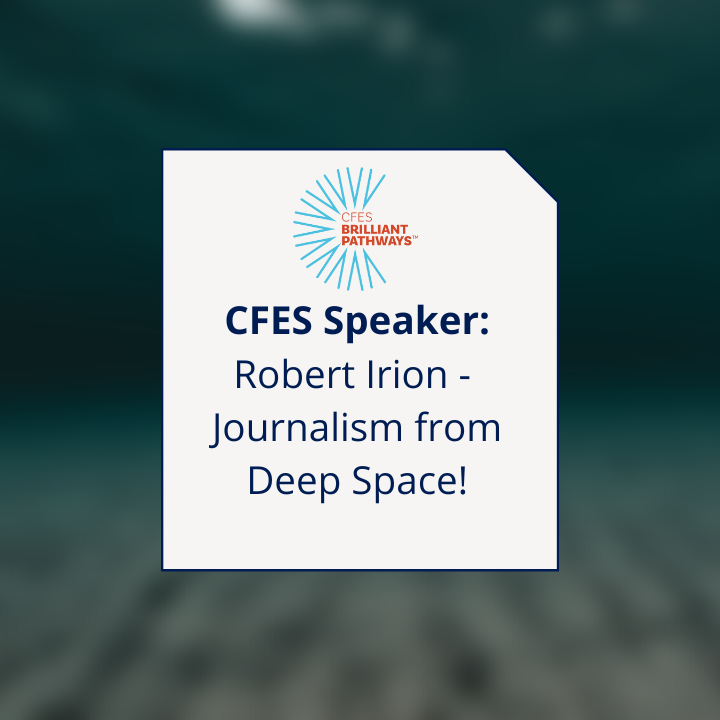 Black holes, comet dust, and other stories from an astronomy writer

Robert Irion has written about space and physics for 35 years. His reporting has taken him to the summit of Mauna Kea in Hawaii, the shores of the Arctic Ocean in Alaska, and inside labs where scientists hunt for colliding black holes and collect tiny pieces of comets and asteroids. He has interviewed many of the world’s top physicists, including Nobel Prize winners and the late Stephen Hawking. His projects include cover stories in National Geographic, Smithsonian, Discover, New Scientist, and many other magazines, and a prize-winning book on astronomy written with Neil deGrasse Tyson. Rob graduated from a rural high school in Vermont, studied earth and planetary sciences at MIT, and started his career as a small-town newspaper reporter. He now teaches science journalism at the University of California, Santa Cruz.